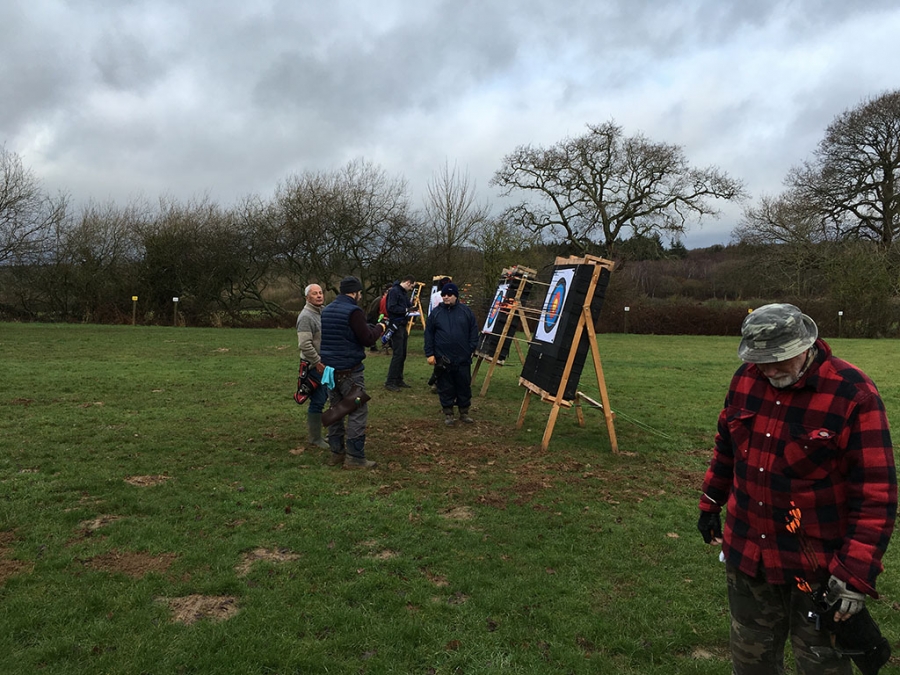 Sunday 10th February saw the fourth and penultimate Frostbite shoot of the 2018/19 winter season. Despite the threat of wind and rain we had a descent turnout with a strong contingent of bare bow archers.

The results were as follows:
Recurve Team A (Competing against Westcott Archer)

The season finale is on Sunday, 3 March.  If last year was anything to go by we can expect snow!