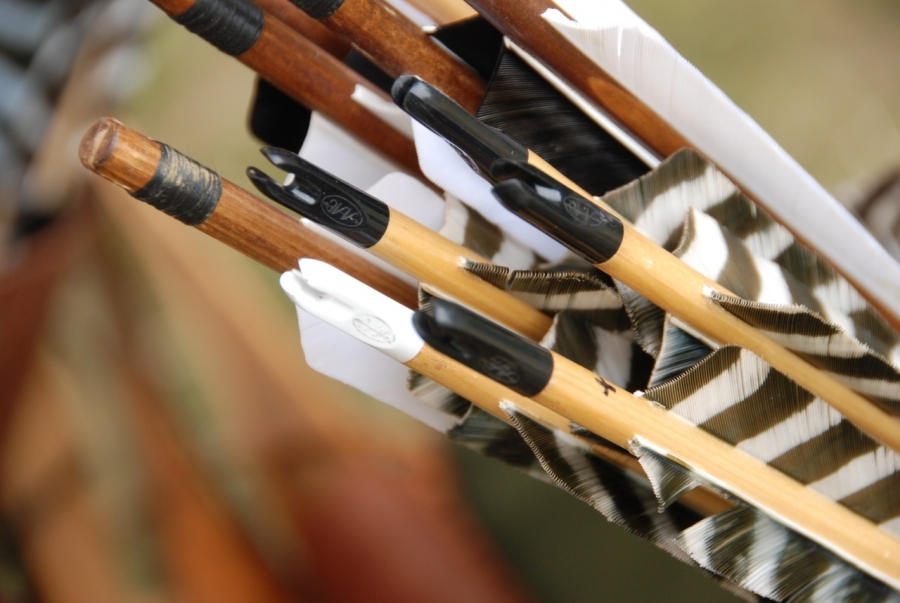 A new National Rankings League for Longbow and Barebow has been launched by Barry Du-Crow of Southampton Archery Club (Archery GB Ranked No.1 in Longbow 2016.17) in collaboration with Archery GB. The Longbow League is sponsored by The Longbow Shop who are providing winners trophies and 2nd 3rd medals in the following categories. GMB, MB, Bowmen and below, for both Ladies and Gents. The Barebow League which is being run by Nick Hayball also of Southampton Archery Club has also been sponsored by The Archery Shop and has gained £200 of prize money in Archery Shop Vouchers.

The required rounds to gain a ranking and league position for both Longbow and Barebow are:
2 x WA720 rounds
2 x wa1440 rounds
1 x York/Hereford (depending on whether Gent or Lady)
These must be Record Status Tournaments.

The website for both leagues is up and running and can be found at https://sites.google.com/view/uk-longbow-ranking/home