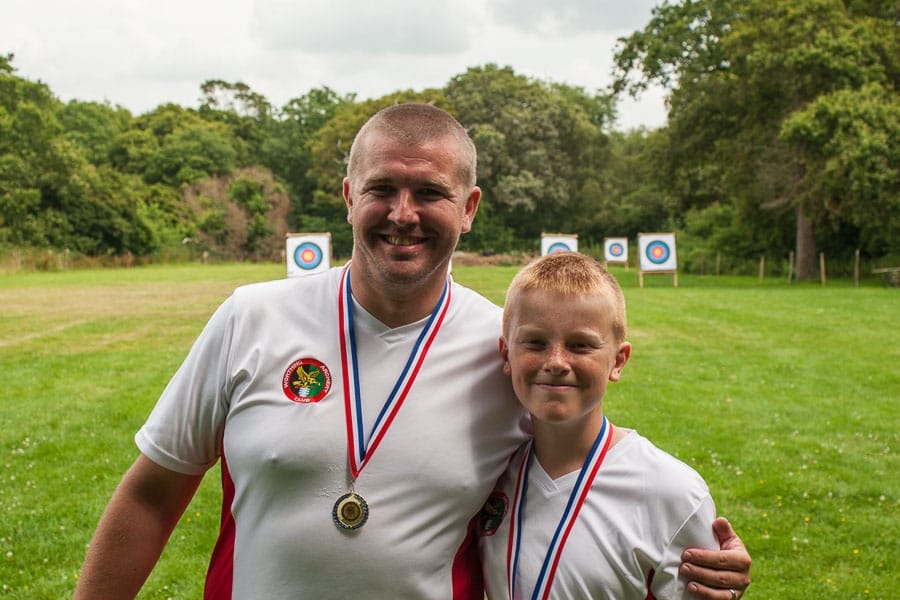 View the embedded image gallery online at:
https://worthingarcheryclub.co.uk/news/tournament-news/item/22-sunburn-league-round-3-results#sigProId260772a44b
Login to post comments
back to top