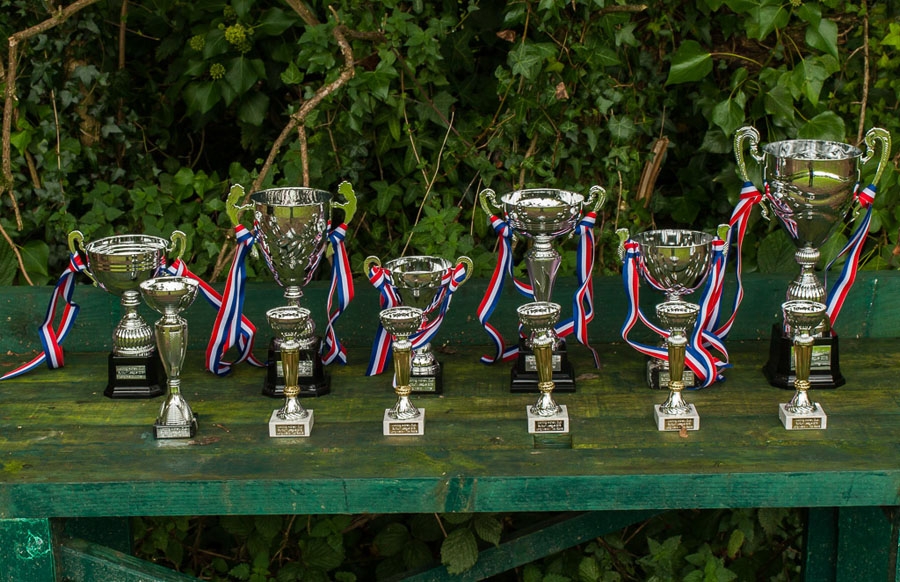 A rather chilly morning on Sunday 18th October saw the final round of this years Sunburn League.

With scores very tight at the top of the leaderboards there was everything to play for and many trophies could and did end up changing hands. We would like to thank everyone for taking part in the Sunburn League this year and for making it such an enjoyable shoot every month. Thanks too to everyone that has helped set-up and take down all the bosses and to Frank our Records Officer for working out everyones new handicaps and processing the scores. Next year we will be running the Sunburn Leagye again and Paul Murray our new League Secretary will be taking over running it.

Full results of Round 7 and the Final Winners scores can be viewed below.

View the embedded image gallery online at:
https://worthingarcheryclub.co.uk/news/tournament-news/item/12-sunburn-league-2015-the-final#sigProId771a23ea9e
Login to post comments
back to top