Bryony Going To The Olympics Featured 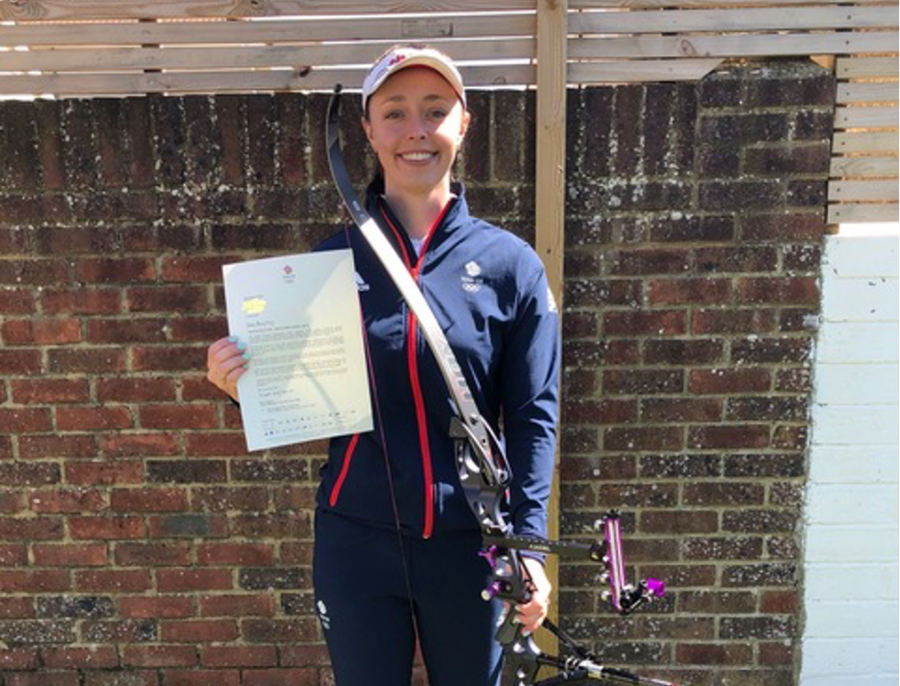 The Journey to Tokyo 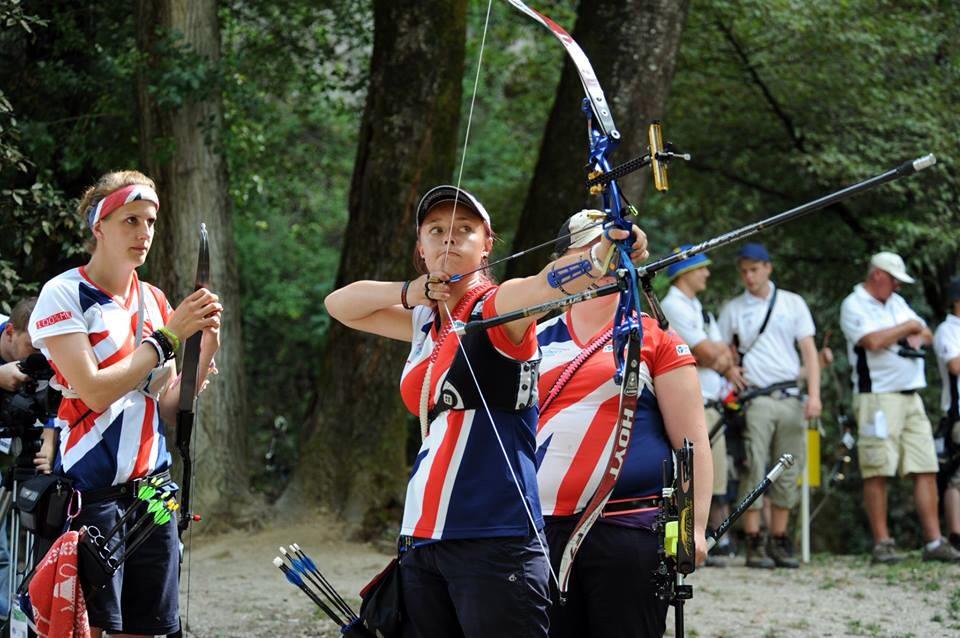 Bryony competing at the European Field Championships in Italy in 2013.  A long way from her start with Worthing juniors in 2008.  Inspired by her father – a member of the winning British Field Team that won gold at the World Championships in 1998 – she was intrigued by the sight of his trophies and medals around their home and was determined to follow in his footsteps, competing internationally since 2012 and travelling throughout Europe and the rest of the World.

But, it is in the last five years that she has seen multiple successes with silvers at: at the Nimes indoor World Cup, the Spring Arrows international event, Junior European Championships, Olympic reserve, National Series Final, and to top it off double silver at the World Field Championships.

Of course, Covid halted the competition circuit in 2020, but at the end of the year Bryony won another National Tour final. 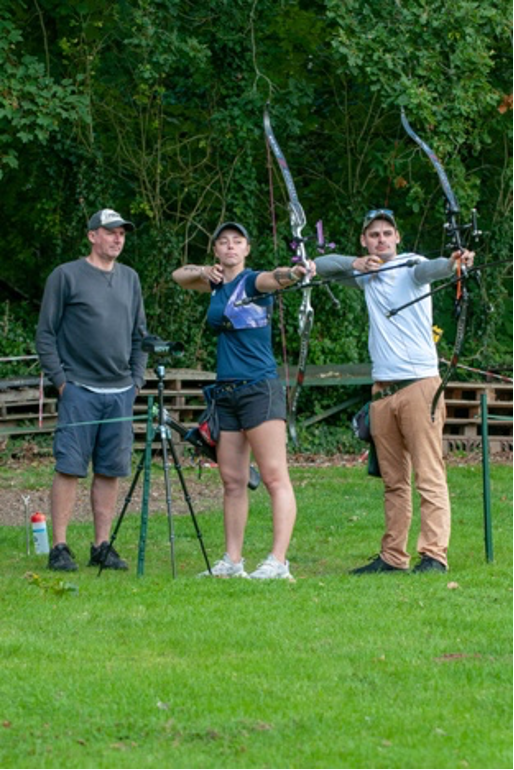 Bryony training with her father Gary at Worthing’s target field along with Alec Potts bronze medallist at Rio 2016 in the Australian men’s team.

Will 2021 be the year she tops all her other archery achievements?